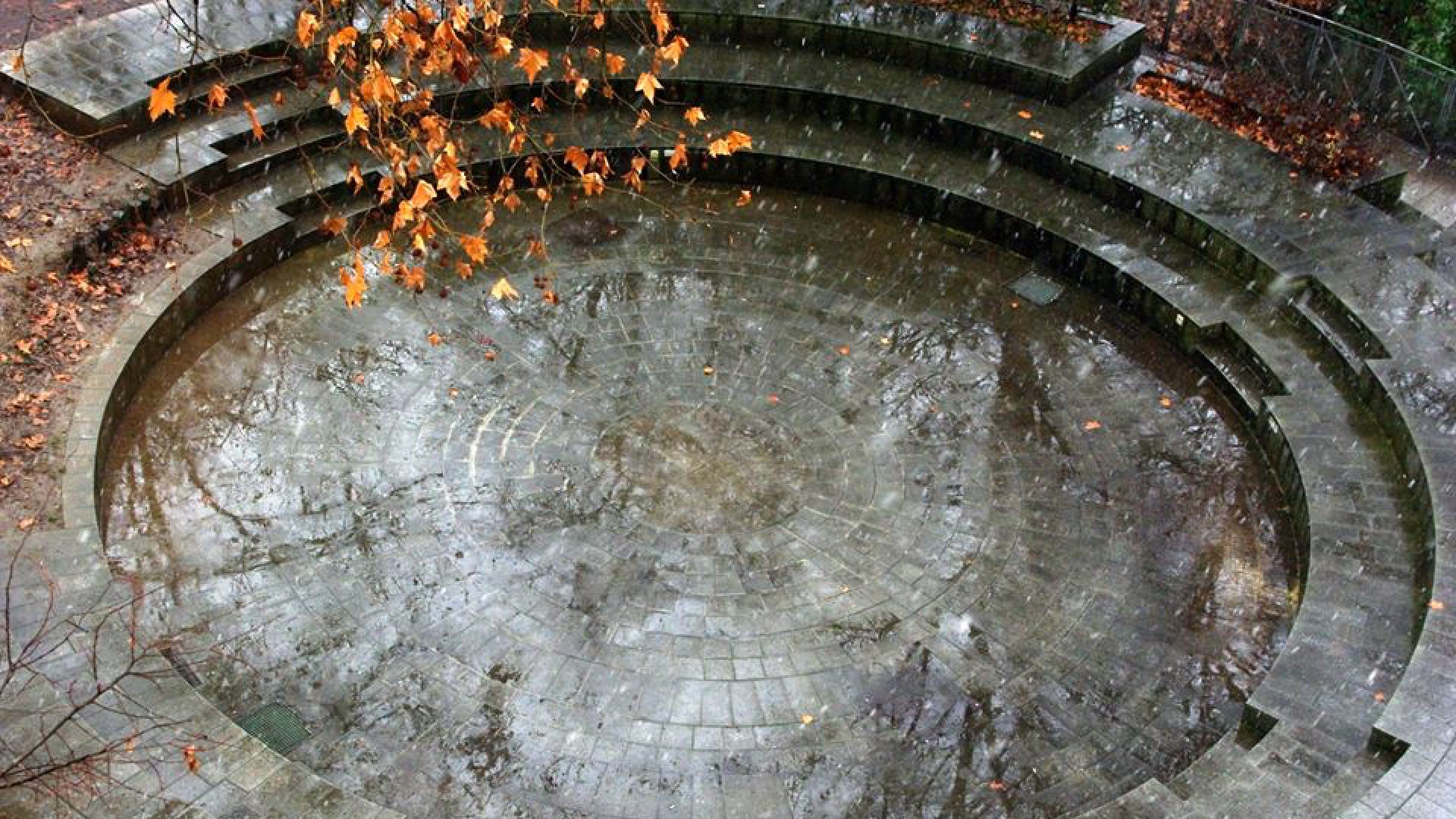 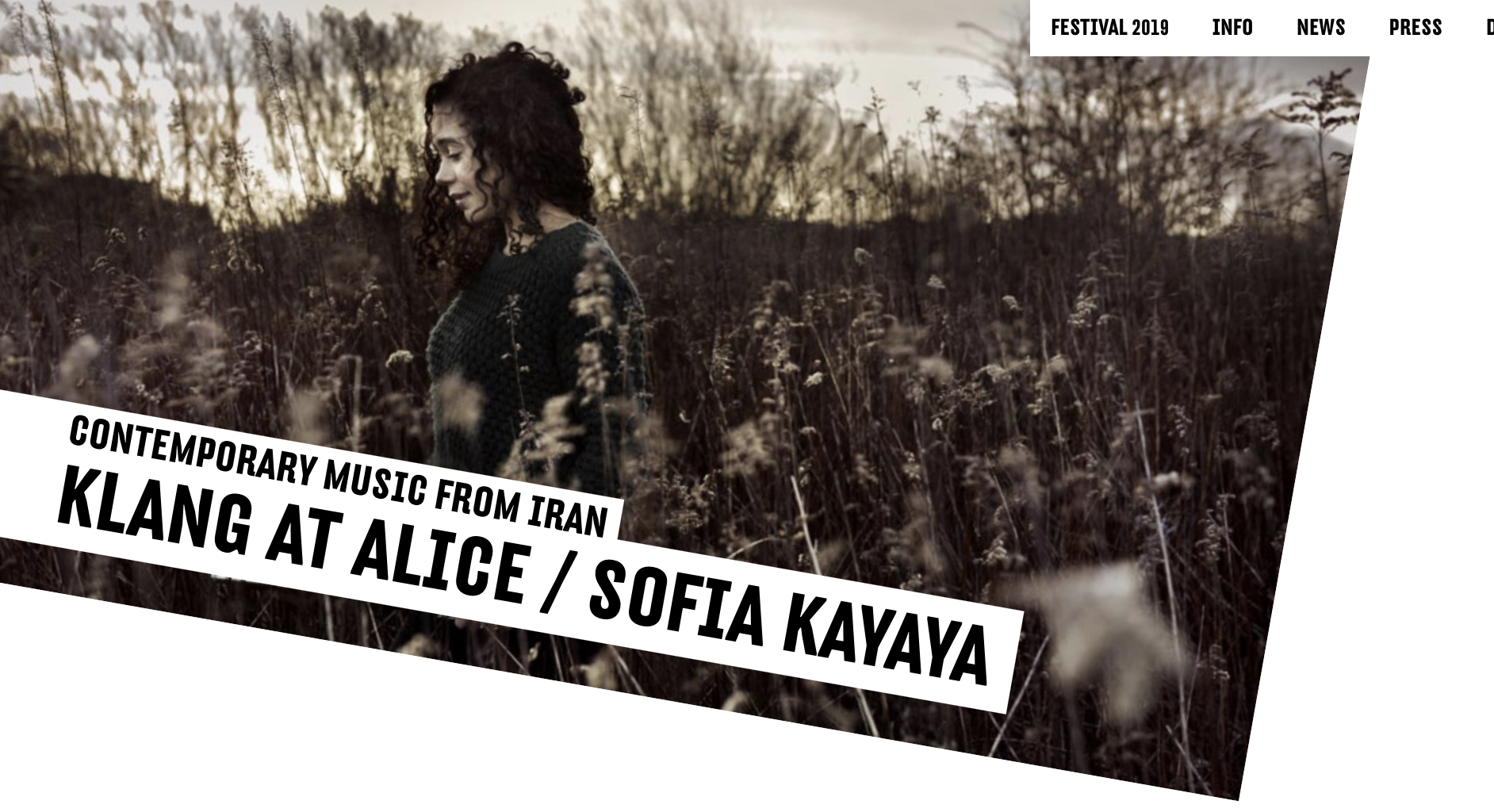 Music for solo flute written by composers who both originate from Iran. First, Sofia Kayaya performs Fallah’s work for alto flute, which is quiet, intense music, and which, along the way, brings to the listener’s mind both the Japanese shakuhachi and ney flutes. The music utilizes the break, the silence as a natural background for the whistle’s soft, hoarse tone.

Abbasi’s work has the title of a poem by Rumi, whose beginning in Farah Aziz’ English translation reads: “No I am not roaming aimlessly / around the streets and bazaar / I am a lover searching for his beloved”. The text is recited along the way in the work, which also includes a theme about the self, the interior, and the dialogue, by definition involving something other than the self. The composer refers to the psychological concept of the Dialogical Self Theory. With the poem, the tones, the voice and the musician, a multilingualism arises which forms the basis of this work.
Weather permitting, the concert is played outdoors in the yard of the World Culture Center Union.